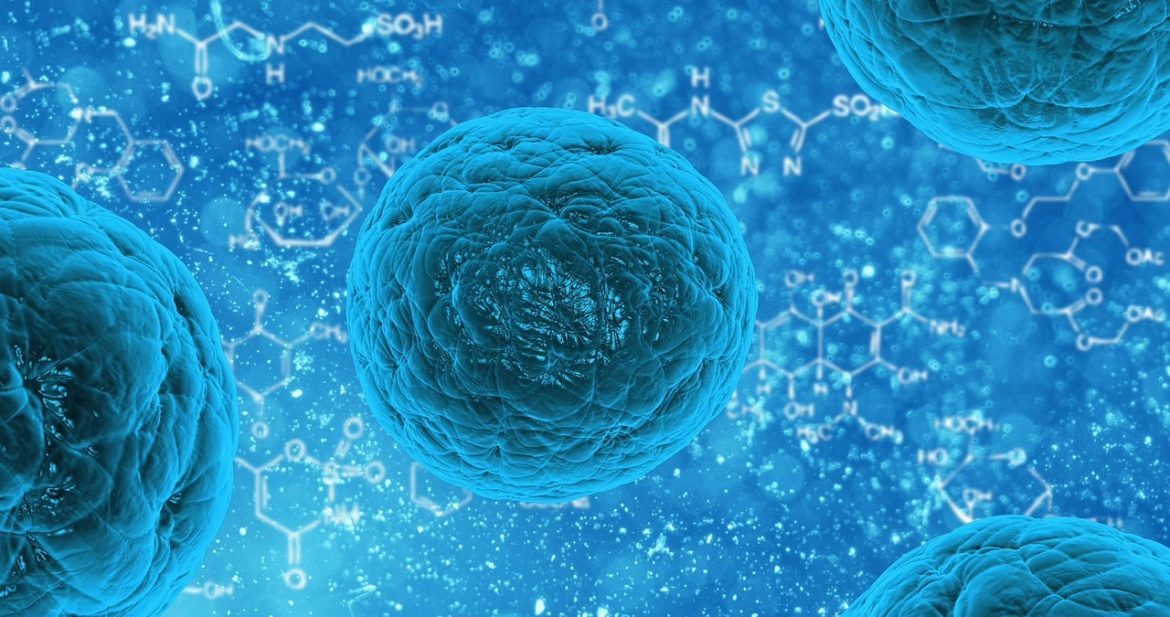 Alterations in gene expression observed in obese subjects are not due to their genetic background and should therefore primarily be associated with environment and lifestyle. This is the main conclusion of a study published on Physiological Measurement by a group of researchers from the Center for Complexity and Biosystems (CC&B) of the University of Milan. Obesity is a serious health problem, especially in developed countries. Some studies suggest that it might have a genetic origin but such explanation seems to account for only 5% of the severely obese cases. In particular, genetic contributions do not account for most variations of the body mass index between individuals, which are thus likely to be due to lifestyle and environmental factors. However, the effective relevance of the genetic background is still unclear. “In a previous study, we identified a genetic signature that catches different features of a complex trait such as obesity, from inflammation to cancer, from mood to reproductive disorders”, explains Francesc Font-Clos, post-doc researcher at the CC&B and leading author of the study. “Thus, we wanted to see if the 38 genes that constitute that genetic signature could help us to investigate a possible involvement of the genetic background in the development of obesity.” Font-Clos and his colleagues compared this list of genes with those reported in other studies being associated with variations in the body mass index (BMI). They did that by using a previously developed algorithm – which allowed them to improve the efficacy of their analysis – on more than six hundred samples from a UK database of twins, since the analysis of twin pairs with different BMI offers a very good opportunity to shed some light about the role of genetic background in obesity. Their approach was the same used to analyse collective data on Google: they tried to combine and analyse all the available transcriptomes published in the public repositories. By doing so, they had the clear advantage of having more data, thus making it easier to discriminate the noise from the real signal. “Our method is strongly interdisciplinary, based on the rapid development of complex network theory, which represents the foundation of new and promising disciplines like network physiology and network medicine”, adds Font-Clos. The results of this analysis show that the 38 genes that constitute the genetic signature of obesity are strongly correlated with both the body mass index and fat mass. A particularly interesting observation was made on pairs of monozygotic twins, who are genetically identical. CC&B researchers found that the obesity signature is not related to these twins’ genetic background but to variations of their body mass index. Which means that the signature is associated with obesity rather than with any underlying genetic differences in the subjects, and that variations in body mass index between a subject and its monozygotic twin should be due exclusively to environmental factors and lifestyle. “Our results highlight the important role of the environment instead of the genetic background, since they confirmed that obesity is linked to a non-correct behaviour and life-style”, Caterina La Porta, professor of General Pathology at the Department of Environmental Sciences and Policy of the University of Milan and coordinator of the research. “Obesity is not due to the inheritance of some unlucky genes; it is not a matter of bad luck but a condition that can be reversed.” It is thus important to study it in a broader context, where many external and internal factors cooperate.